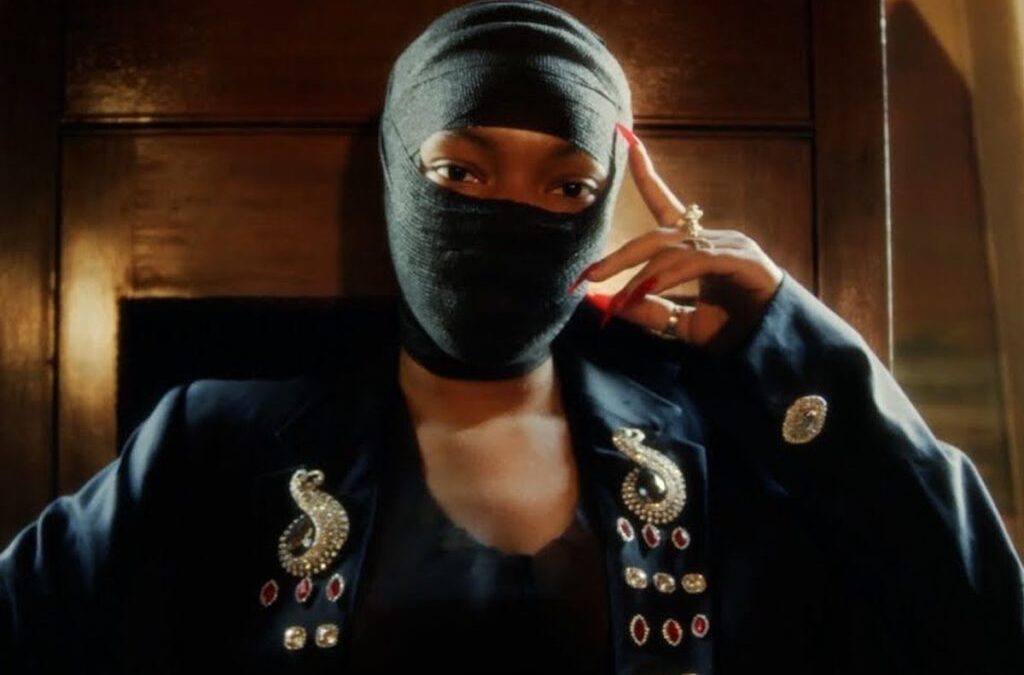 A month ago, the fourth studio album of WizKid was released that was titled Made In Lagos, and featured 14 tracks as well as appearances from an array of artists such as Skepta, Damian Marley, H.E.R., Ella Mai, Tems, and more. Now he released an “official dance video” for “Ginger,” which is a standout in the album and is a collaboration with Burna Boy. It is produced by P2J. This track is ideal for couples dancing and has the languages of English, Yoruba and Pidgin. The song was choregraphed by Izzy Odigie, a Nigerian afrobeats choreographer. 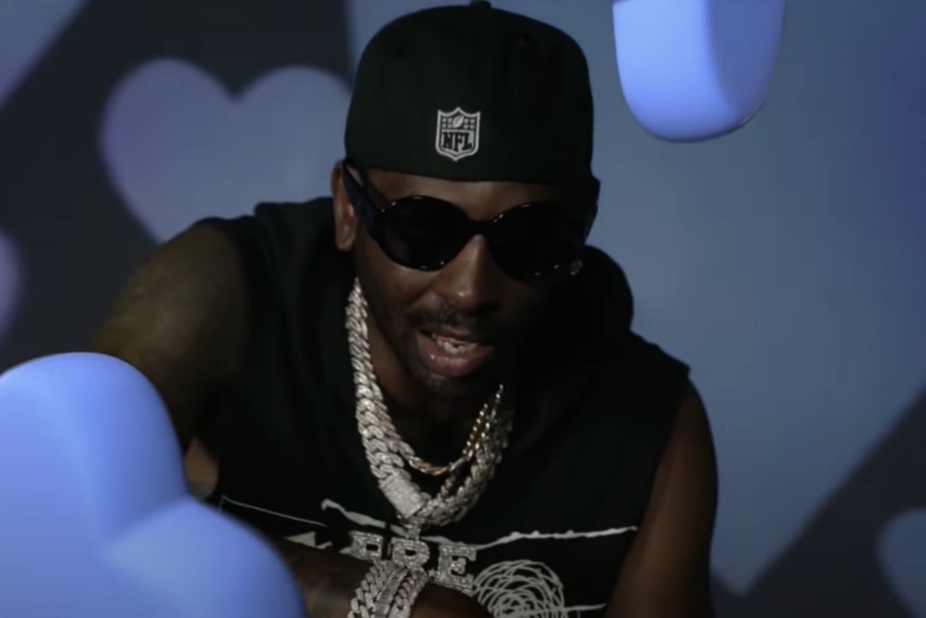 IN “NO SENSE” VIDEO, YOUNG DOLPH AND KEY GLOCK FLEX

IN “NO SENSE” VIDEO, YOUNG DOLPH AND KEY GLOCK FLEX

Three months ago, the fifth studio album of Young Dolph titled Rich Slave was released. It included 16 tracks ads well as features from Megan Thee Stallion, G Herbo, and Key Glock. Now, Dolph has released a video for No Sense, largely focusing on how they can outperform their peers in terms of money and women. The video was directed by Young Dolph himself, and it starts with him meeting up with his girl at a restaurant. At the same time, someone can be noticed clicking their pictures from afar. Rest of the video mostly has cash and jewelry. 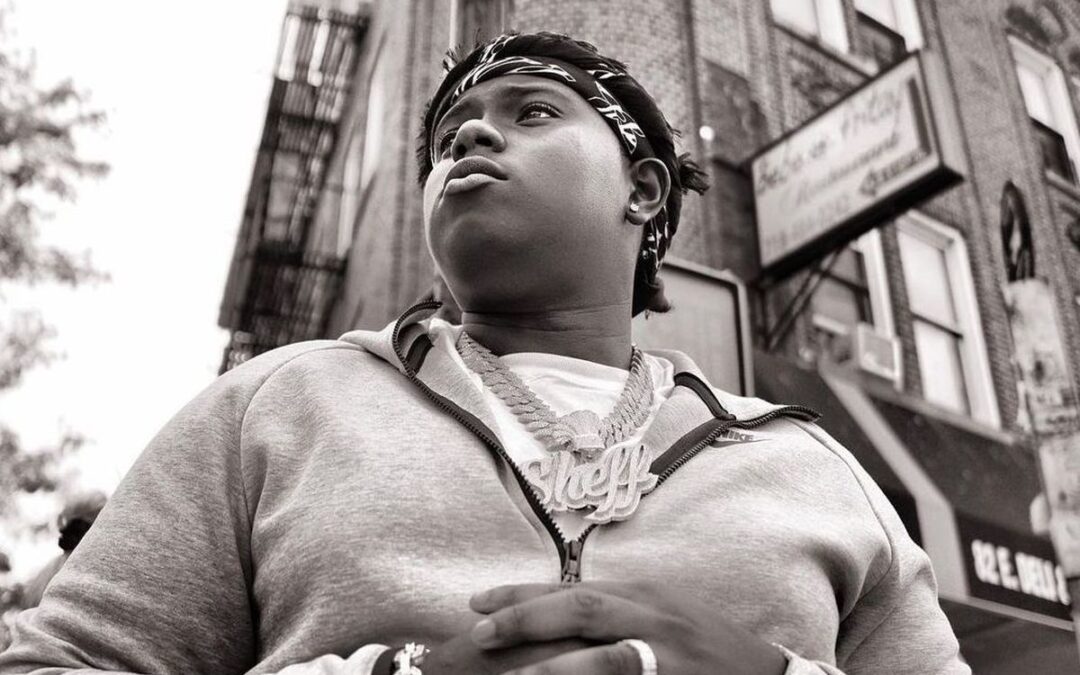 Since “No Suburban” was released in 2017, Sheff G has achieved a lot of success. He has been quite busy this year, although the quarantine is still in place and there has been a lot of chaos in the country regarding justice. He not only released singles with Sleepy Hallow such as “Head Tap” and “Tip Toe,” but also his full-length project One and Only as well as the EP Just 4 Yall which came out in May and July, respectively. Ow, he has released the video for “Lights On,” which sees production by Great John. 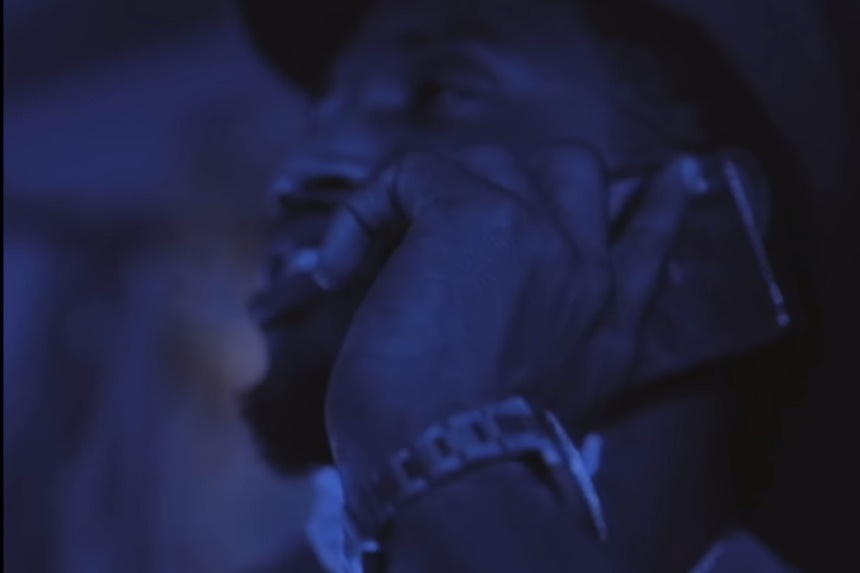 IN LATEST VIDEO, TREY SONGZ AND TY DOLLA $IGN ARE “ON CALL”

IN LATEST VIDEO, TREY SONGZ AND TY DOLLA $IGN ARE “ON CALL”

Just last month, the eighth studio album of Trey Songz titled Back Home was released, featuring 22 tracks as well as features from many reputed artists including Summer Walker, Ty Dolla $ign, Davido, and Swae Lee. Following the release of the video for “I Know a Love”, the artist has released yet another. This specific track is the Ty Dolla $ign-assisted “On Call,” wherein one can see Ty singing about how he needed a link up. Singles titled “Two Ways” “Circles,” the title track, and “Riots 2020: How Many Times,” have already been released from Back Home. 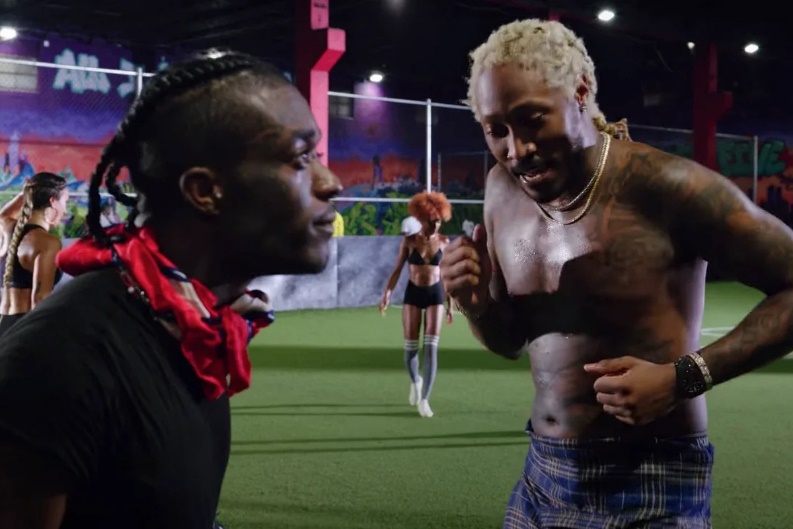 Future and Lil Uzi Vert, who are frequent collaborators, have again partnered up to release the new album Pluto x Baby Pluto, featuring 16 songs that are interestingly feature-less. Moreover, can also now enjoy the video for the song “That’s It,” which Nils and Wheezy have produced as both of them seem to be enjoying lavish in their Auto-Tuned. This visual has come courtesy of Hype Williams, who was the person behind the cryptic promos that came right before the release of Pluto x Baby Pluto. In this video, viewers can witness the artists in a tropical forest as well as a football field.